This gifted 23-year-old American pianist is increasingly recognized for his easy virtuosity and bold musicianship. He captured the bronze medal and prizes for best performance of both the commissioned work and chamber music at the 2017 Van Cliburn International Piano Competition, and is also a 2016 Gilmore Young Artist. Daniel is a graduate of The Curtis Institute, where he studied with Gary Graffman, the esteemed teacher who counts Lang Lang and Yuja Wang among his former students. Don’t miss Daniel’s Canadian debut!

“Playing that charms, questions, and coaxes.” — The Philadelphia Inquirer

READ THE PROGRAM NOTES FOR THIS PERFORMANCE

The Estate of Edwina and Paul Heller 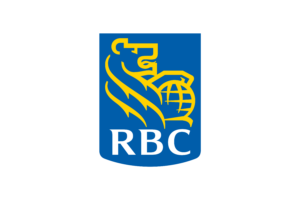