Since winning both the First Prize and the Audience Prize at the Beethoven Competition in Bonn in 2015, Italian pianist Filippo Gorini’s career has gone from strength to strength. His performances in many of Europe’s prestigious concert halls have earned him unanimous critical acclaim. After graduating with honours from the Donizetti Academy in Bergamo, and completing a postgraduate course at the Mozarteum in Salzburg, Filippo continues his studies with Maria Grazia Bellocchio and Pavel Gililov, and is mentored by Alfred Brendel.

Filippo made a great first impression when he appeared on our Next Generation Series in 2019… so much so, we re-engaged him on the spot! Filippo was recently announced as the winner of a coveted Borletti Buitoni Trust Award in London.

Learn more about each afternoon’s recital program at our pre-concert talks. Each talk takes place at 2.15pm in Salon A

Trained under the guidance of Maria Tipo, Andrea Lucchesini garnered international recognition at a very young age, and made his Canadian debut for the VRS at the Playhouse in 1986. He returned no less than three times in the following seasons and — after a rest of 28 years — we brought him back to our series in 2018. He’s a most extraordinary pianist and we’re now making up for lost time!

“[Lucchesini’s] versatility now extends to Schubert in performances of an exceptional delicacy and restraint, almost as if played late at night before an audience of close friends”  — Gramophone

Learn more about each afternoon’s recital program at our pre-concert talks. Each talk takes place at 2.15pm in Salon A

What can we say? These brilliant Brits have become two of our very favourite people! They entered the VRS’s orbit in the years 2000 and 2001; since then, they have returned to our stage many times for both solo and chamber music recitals. To have both of them here performing at the same time (and on the same piano) will be sheer heaven!

“Visiting the VRS is always a highlight of the season. There can be few music organisations with a more passionate and personable leader than Leila Getz. It has been one of the real pleasures of my career to get to know her over the years, and to have the chance to repeatedly visit such a wonderful part of the world to play for such an engaged audience has been a privilege.” — Steven Osborne

“Leila Getz was the first presenter in North America to invite me to cross the Atlantic, 20 years ago. Since then, every visit to the VRS has felt like dropping in on close friends, almost like coming home. I feel incredibly fortunate to be associated with the VRS and to have had the chance to get to know Leila over the years. Her knowledge, passion and determination are a huge source of inspiration, and have put the VRS where it stands today.” — Paul Lewis 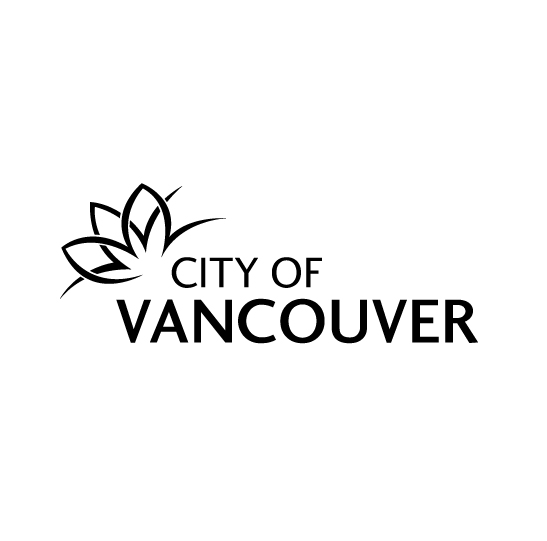 Not since the days of the Vancouver Chamber Music Festival have we had the privilege of bringing artists together for the first time to make music together. These musicians are well known to and loved by VRS audiences, and we look forward to the energy and synergy this will bring to their performance.

“Playing for the Vancouver Recital Society all these years has been a pleasure that has just gotten better and better, time after time! I just love the series, what Leila Getz has done with it, and the eagerness of her audiences to experience anything it has to offer. I especially like the fact that these concerts showcase seasoned artists as well as promising newcomers. The series is one of the jewels of the city’s musical life, and may it last for at least another 40 years!” — Marc-André Hamelin

“It is always a delight to perform for the VRS – it was one of our most important debut concerts and to feel the support of such an important and venerable series was a massive boost to us at an early stage in our career. They seem to have gotten something very right – a series that feels both iconic and glamorous, yet the audience retains an intimacy and warmth that is so wonderfully supportive! Many happy returns!” — Doric String Quartet

Z.E.N. is an acronym of the first name initials of these three talented young artists. Pianist Zhang Zuo (also known as “Zee Zee”) and cellist Narek Hakhnazaryan have both made appearances on our Next Generation Series. They were introduced to violinist Esther Yoo through the BBC’s New Generation Artists Scheme in 2015, and found that they loved performing together as a trio. ‘Zen’ also represents the philosophy with which they approach chamber music making — the forgoing of the self for total togetherness.

“All three of us are greatly looking forward to performing at the VRS.” — Esther Yoo & Narek Hakhnazaryan